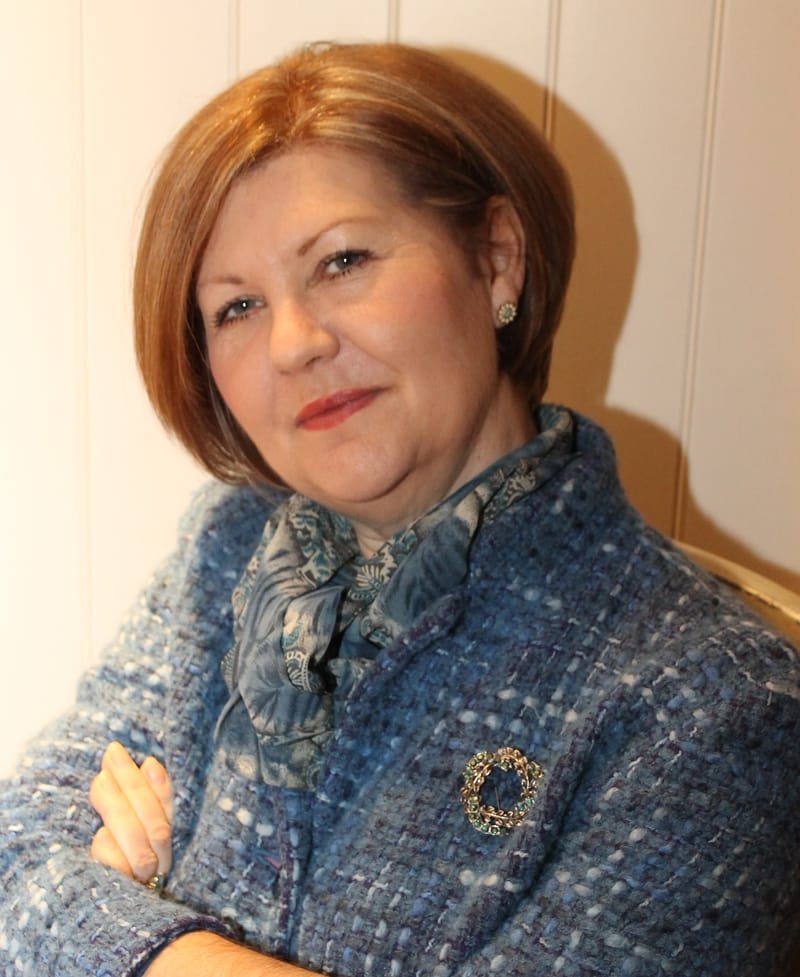 Diane comes from a long line of military personnel, both her grandfathers and her father served in the British Army, and so, it was no surprise when she too signed up and took the Queen’s shilling!  She was the first female officer to complete the Royal Engineer Young Officers Course.  Her first appointment at 19 years old, was Troop Commander where she led 60 soldiers undertaking various military combat engineering projects around the world.  She resigned her commission to have children.

A versatile and commercially astute individual, who is particularly interested in leadership development, performance consulting and behavioural change, Diane focuses on enabling others to attain and sustain high performance, concentrating on the ‘Knowing, Doing and Being’ model to deliver outstanding results.

Frequently in demand as a consultant, coach and interim manager, Diane is also a fully qualified Clinical Hypnotherapist, Stress Management Counsellor and Psychotherapist.